For over 87 years, the Dallas Hebrew Free Loan Association (DHFLA) has assisted members of the Greater North Texas Jewish community in need by providing interest-free loans.

We were founded on June 23, 1935 by 14 Jewish business leaders. These prominent members of the Dallas Jewish community pledged $132 to establish a Gemilut Chasadim or interest-free loan fund and agreed to make loans up to $10 to Dallas Jews in need of assistance. Since then, we have strived to create a financially secure North Texas, North Central Texas, and East Texas Jewish community by offering interest-free loans.

ORIGINS OF THE FREE LOAN MOVEMENT

The Dallas Hebrew Free Loan Association was built on free loan associations known initially as “hevrot gemilut Hasadim,” established in Europe as early as 1749, and later in the U.S.

By the 19th Century, free loan societies, were actively operated specifically by American Jewish communities and were critical to the promotion of Jewish economic growth and served as a financial lifeline to Jews requiring financial assistance.

Free loan associations were seen as honorable in contrast to traditional forms of charity which, according to writer Shelly Tennenbaum, were defined as “psychologically degrading and” perpetuating “poverty by encouraging dependency.”1 The benefits of organizations such as DHFLA were praised by important philanthropists and Jewish business leaders such as banker, businessman and philanthropist Jacob Schiff who was regarded as the “guardian angel” of the free loan system.

Today, DHFLA continues the tradition of providing interest-free loans to members of our Jewish community who need immediate help and those who are investing in their futures.

The success of our interest-free lending program continues to be a model for community support. DHFLA maintains a 100% loan repayment rate. As our loans are repaid, the dollars are lent again and again, enabling us to help a greater number of people and multiplying the impact of our work. 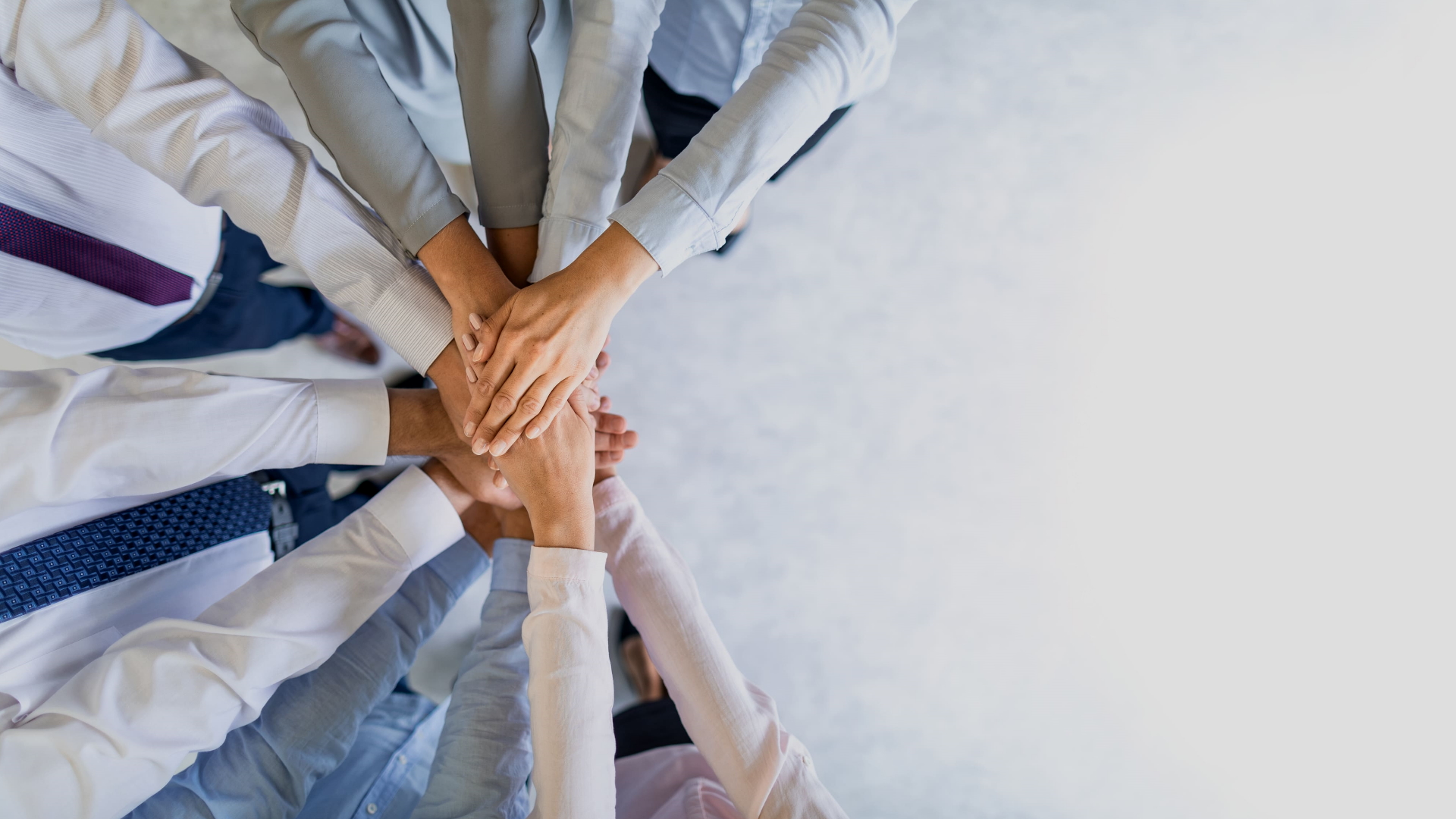 If you are interested in becoming involved in an organization making a life-changing impact in the lives of individuals and families in the Greater North Texas, North Central Texas, and East Texas Jewish community, contact us about involvement opportunities.

No interest loans for the Greater North Texas Jewish Community

Member of the International Association of Jewish Free Loans (IAJFL). We are a nonprofit 501c3.